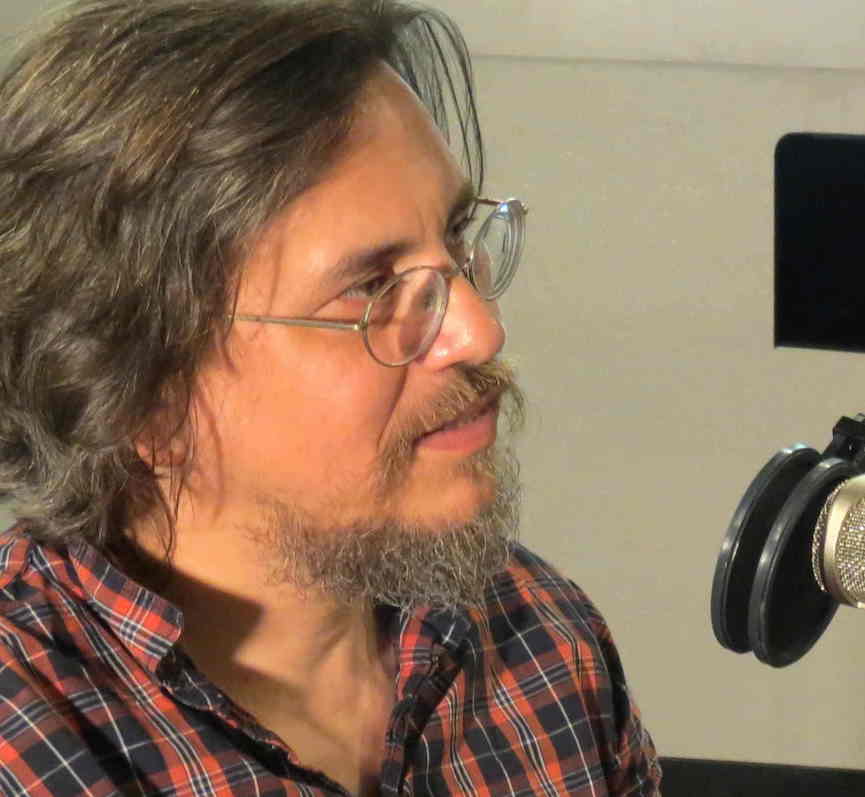 Thorne Dreyer's guest on Rag Radio is Middle East expert Roy Casagranda, who addresses the question, "How can we justify what the Palestinians have been made to endure?" Topics of discussion include whether Zionism is justifiable in the face of Palestinian suffering; The two-state solution vs. the one-state solution; Current conditions on the Gaza Strip and West Bank; Is Israel defending itself and its borders? (Is Nikki Haley correct?); Is Israel serious about peace?

Roy Casagranda is Professor of Government at Austin Community College where he teaches U.S. and Texas politics. His areas of research include Middle Eastern history and politics, U.S. foreign policy, political philosophy, and warfare. He recently completed an ad hoc interdisciplinary Ph.D. at the University of Texas at Austin. Casagranda serves as an analyst on Middle East Political Affairs for the Austin ABC affiliate, KVUE, and has written about Arab and U.S. politics and history for several publications in Iran.

This is Roy's fifth visit to Rag Radio. He was our guest twice in December 2015, discussing "ISIL and the Origins of the Syrian Crisis," and "How U.S. Actions in Iraq Set the Table for ISIL." He joined us again in 2017 to address Trump's foreign policy at 100 days.Photo above: Roy Casagranda in the KOOP studios in Austin, May 25, 2018. Photo by Roger Baker / Rag Radio. Rag Radio is produced in the studios of KOOP 91.7-FM, an all-volunteer, cooperatively-run, solar powered community radio station in Austin, Texas, in association with The Rag Blog and the New Journalism Project, a Texas 501(c)(3) nonprofit. It is streamed live on the Internet at KOOP.org and Radio Free America. The host and producer of Rag Radio, Thorne Dreyer, is a prominent Austin-based activist and writer who was a pioneer of the ’60s underground press movement. The show’s engineer and co-producer is Tracey Schulz and the staff photographer is Roger Baker; Suzy Shelor is Rag Radio associate; Alice Embree is frequent guest host; and Glenn Smith is our political analyst. The syndicated show is broadcast (and streamed) live Fridays, 2-3 p.m. Central) on KOOP, and is later rebroadcast and streamed on WFTE-FM in Mt. Cobb and Scranton, PA., on Houston Pacifica's KPFT HD-3 90.1, by KKRN, 88.5-FM in Round Mountain, CA, and at WALHRadio.com in Wilmington, OH -- and as a featured podcast at Veterans Today. Learn more about Rag Radio here.